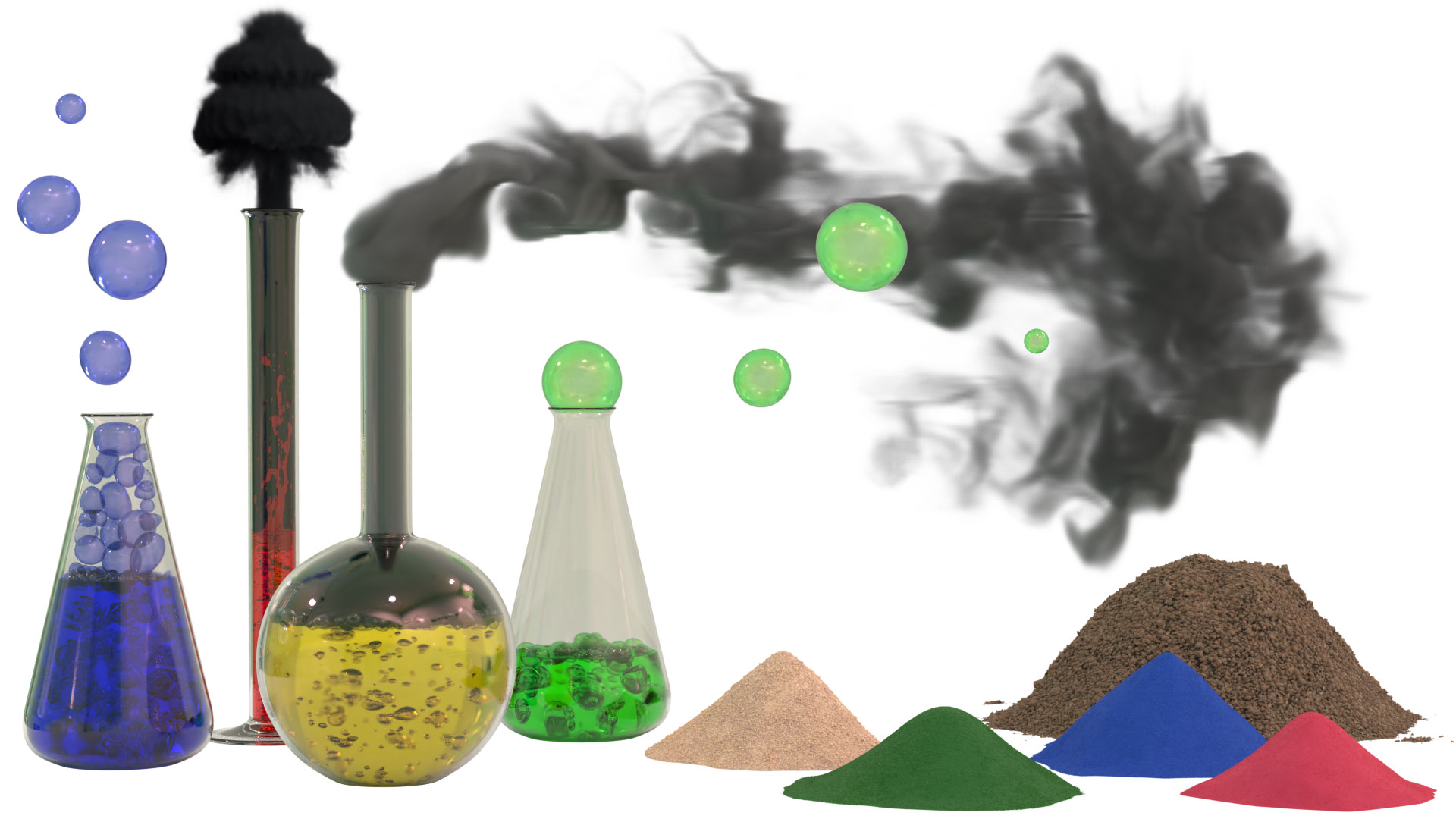 Brian, the CTO of the company, got fed up with the rather boring, non-new thinking systems that were out on the market. When you want something that does not exist, the best way to make it happen, is to make it yourself.

In 2005 Brian was fiddling around with some different chemical components, in order to try and meet his requirements for a speaker cabinet that would not only sound good but also could be shaped in any desirable shape.

After almost burning his laboratory down, he was left with a material that oddly enough turned out to be quite fire retardant.

Formel B was born.

Inside a speaker cabinet, the primary goal is to have no parallel or straight surfaces. These will create internal distortion, that will be noticeable while listening to them.

Traditionally when a new high-end speaker is released to the market, the manufactures tends to put a lot of attention towards the craftmanship of the speaker units themselves.

In general, there is not a lot of focus on the cabinet, which is one of the most important components in a speaker. Put in other words; you do not want to have a Ferrari engine in a soapbox racer, do you?

With the introduction of Formel B, we were suddenly allowed to design the perfect acoustic chamber for a speaker, while wrapping it up in almost unlimited design possibilities.